Chat with us, powered by LiveChat

About our Learning Management System

Are You an Active Learner? 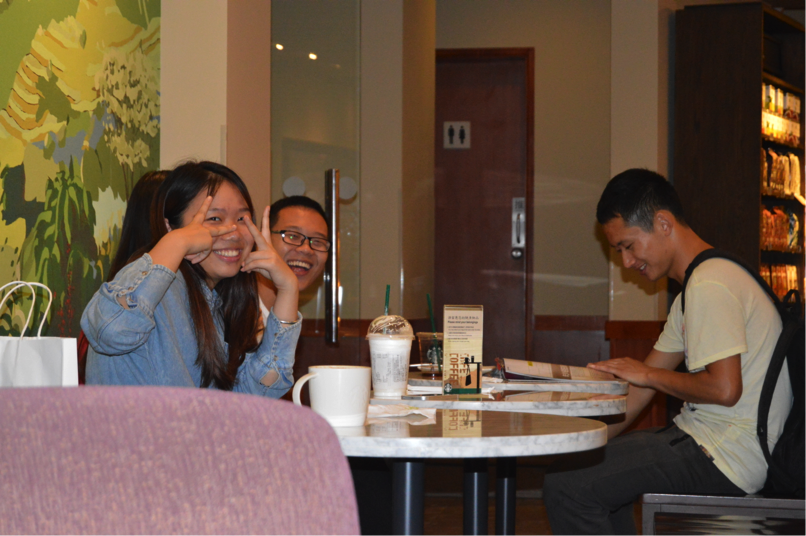 The World of Mandarin Chinese has a distinct design. The six sections, or Acts, are based on a film shot in the city of Chongqing using young actors. The Acts are centered on the lives of two young men and two young women. In reality, the four teenagers are film students at a public university. There are three Scenes within each Act that focus on real situations where language is spoken.
Traditionally, languages are learned in a classroom setting. However, languages can also be learned online. Through our new approach, you will have access to a real Chinese teacher and will have a Chinese ‘speaking partner.’
CHAPTERS
COURSE OBJECTIVES
At the end of The World of Mandarin Chinese students are expected to demonstrate:
Confidence in speaking Chinese, coupled with reduced anxiety of making an error. An understanding of an ancient culture that is different from their own culture. The ability to speak about personal interests, national origin, countries, food, music, and a host of other basic topics.